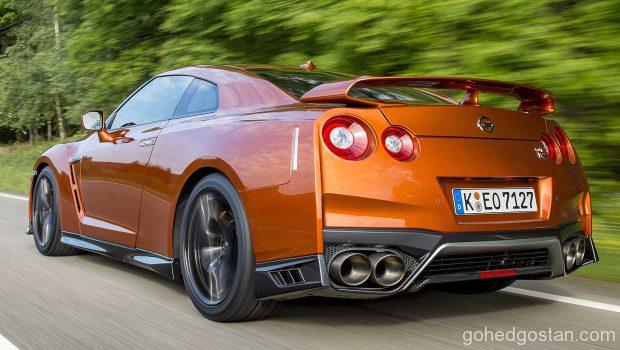 Kenyataan Media: Nissan Motor Co., Ltd. Has just unveiled a four-year plan to achieve sustainable growth, financial stability and profitability by the end of fiscal-year 2023. The scalable plan, involving cost-rationalization and business optimization, will shift the company’s strategy from its past focus on inflated expansion.

As part of the four-year plan, Nissan will take decisive action to transform its business by streamlining unprofitable operations and surplus facilities, alongside structural reforms. The company will also reduce fixed costs by rationalizing its production capacity, global product range and expenses. Through disciplined management, the company will prioritize and invest in business areas expected to deliver a solid recovery and sustainable growth.

By implementing the plan, Nissan aims to achieve a 5% operating profit margin and a sustainable global market share of 6% by the end of fiscal year 2023, including proportionate contributions from its 50% equity joint venture in China.

Makoto Uchida, Nissan chief executive officer, said: “Our transformation plan aims to ensure steady growth instead of excessive sales expansion. We will now concentrate on our core competencies and enhancing the quality of our business, while maintaining financial discipline and focusing on net revenue per unit to achieve profitability. This coincides with the restoration of a culture defined by “Nissan-ness” for a new era.”

The four-year plan is focused on two strategic areas, building on Nissan’s reputation for innovation, craftsmanship, customer-focus and quality, alongside an ongoing cultural transformation:

Uchida concluded: “Nissan must deliver value for customers around the world. To do this, we must make breakthroughs in the products, technologies and markets where we are competitive. This is Nissan’s DNA. In this new era, Nissan remains people-focused, to deliver technologies for all people and to continue addressing challenges as only Nissan can.” 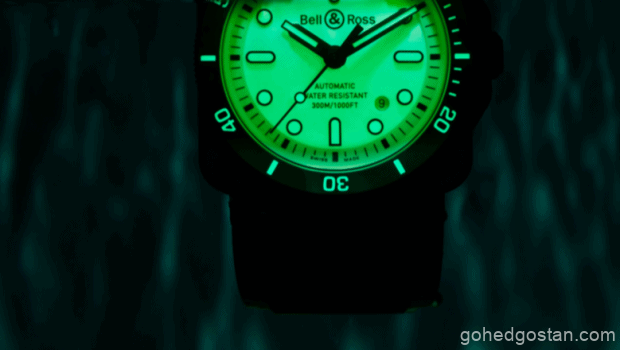 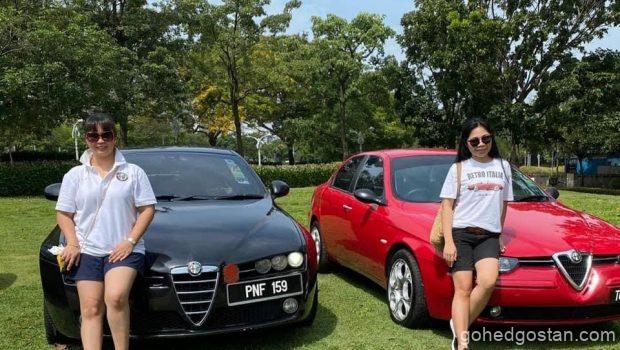 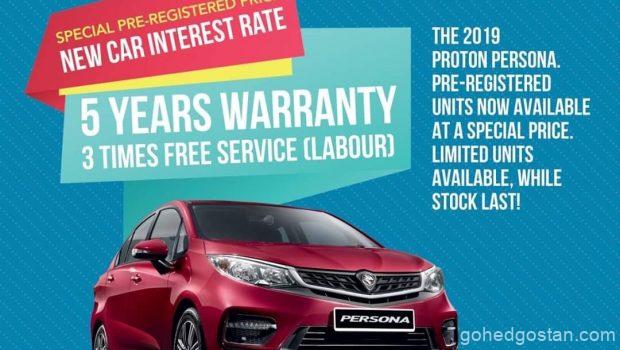 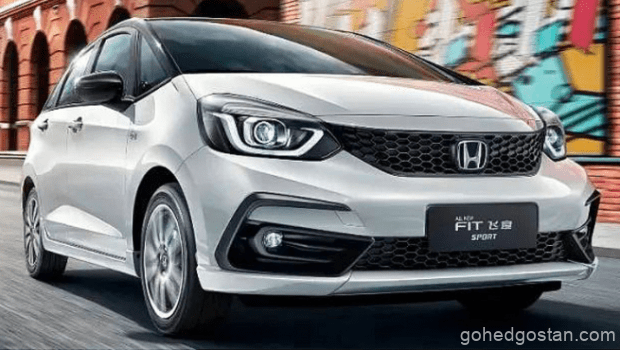