To celebrate the upcoming Malaysia Day, UMW Toyota Motor has created a short film to project the crux of what it means to be a true Malaysian.
The film speaks of the values of respect, tolerance and acceptance on a personal and intimate level. Featuring two Malaysian celebrities, Shukri Yahaya and Shafiq Kyle, viewers are invited to journey into the lives of two close friends and live through their thoughts and emotions when the relationship is threatened as one crosses the line.

The emotions are compelling and intense, ultimately inviting viewers to reflect and realize that differences do not necessarily divide but can forge even stronger bonds – if we have compassion, respect, tolerance and acceptance of one another.

“We believe that this short film speaks directly to the hearts of Malaysians on a personal level. This film personifies patience and tolerance, and we hope our fellow Malaysians take to heart our message,” said Mr Ravindran K., President of UMW Toyota Motor.

“As diverse as our country is and with all our unique differences, UMW Toyota is stronger when we leverage of the power of diversity as our competitive edge. This film speaks of our strength and also of the strength of our nation,” he added.

Shukri Yahaya and Shafiq Kyle, whose journeys with Toyota began in 2017 and 2019, respectively, are Toyota Gazoo Racing Celebrity Racers. They were excited to be a part of this project and both are immensely proud of the message that it carries.

Through this short film, UMW Toyota Motor hopes to remind all Malaysians that the fabric of the Malaysian story is woven through many individual threads of friendships, delicate in every way but when woven together, strong enough to blanket us all in unity. 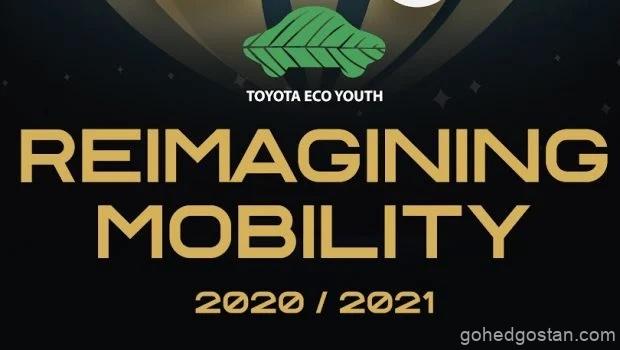 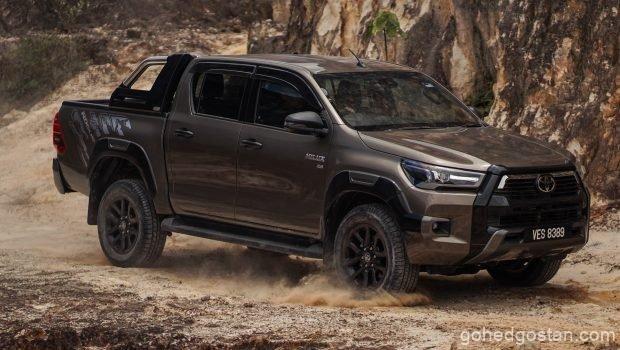