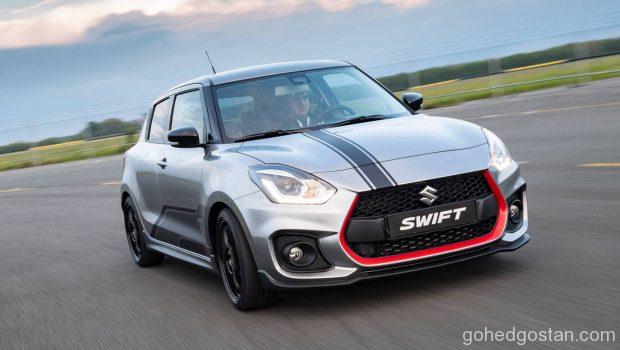 SIARAN MEDIA SUZUKI: The latest Suzuki Swift Sport represents an automotive advancement aimed at uplifting the driver through evolution and innovation. New Hybrid technology is incorporated into the 2020 model and it now has an even higher standard specification than before.

The Suzuki Swift Sport features an exclusive frontal design. The front grille and bumper project the nose beyond that of the standard Swift, conveying a sense of tautness and imminent action. Muscular shoulders, blacked-out A-pillars and vertically arranged front and rear lamps, as introduced in the rest of the Swift model range, are brought to life in the Swift Sport with black aerodynamic under spoilers spanning the front, sides and rear, and a roof-end spoiler that balances aerodynamic advantage with sports aesthetics.

Known as “HEARTECT” the lightweight platform delivers enhanced fundamental vehicle performance due to being light and highly rigid. A comprehensive overhaul of the underbody’s structure and component layout resulted in the adoption of a highly rigid frame that enhances collision safety and has a continuous, smooth and curving form that better helps disperse energy. During development of the Sport model, an additional number of welds were added to the upper part of the rear door openings and the tailgate opening aperture which resulted in even stronger structural rigidity of the body.

Based on its very low kerb weight of 1,025kg and a torque figure of 235Nm, the latest Suzuki Swift Sport has a torque-to-weight ratio of 4.3 kg/Nm placing it at a similar level to its hot hatch competitors.

The Swift Sport is 50mm longer than the standard Swift model and is 15mm lower than the previous model, further accentuating its low and wide stance.

Similar in basic principle to the 12V Hybrid system that Suzuki pioneered in 2016 and which is now fitted to all manual transmission Ignis models and all Swift models from the Summer of 2020, the newly developed 1.4 Boosterjet with 48V Hybrid Powertrain for Suzuki Swift Sport helps to reduce fuel costs and lower CO2 emissions, but is very lightweight in design to preserve Suzuki Swift Sport’s fun to drive performance characteristics. The hybrid system’s main components weigh just 15kg.

The new and higher-powered Suzuki system consists of a 48V lithium-ion battery, Integrated Starter Generator (known as ISG) and 48V-12V (DC/DC) converter to power components requiring lower voltage including lights, audio and air conditioning. The ISG acts as both a generator and starter motor, is belt driven and assists the petrol engine during vehicle take off for a higher level of torque with 235Nm available from less than 2,000rpm and up to 3,500rpm.

The compact and high-performance lithium-ion battery stores electrical energy recovered from deceleration and braking and incorporates an idle stop function operated via the Integrated Starter Generator. This battery, as well as the DC/DC convertor unit, are located under the front seats to assist overall weight distribution.

The 48V Hybrid system also has new additional features which are Torque-fill control to raise engine response and Torque boost to make acceleration even smoother. These features enhance driving feel by adding torque from the electric motor to engine torque during acceleration.

Based on engine speed and throttle position, the engine ECU judges when the driver will accelerate and then uses electric motor assist to add additional torque.

In summary, a typical condition where Torque-fill control is utilised is when the driver presses the accelerator quickly and the electric motor is able to supply additional torque to the petrol engine without delay.

Even though the Boosterjet turbo charger of the K14D engine becomes fully operational from just 2,000rpm, Torque Boost is beneficial at even lower engine speeds as it helps optimise the torque curve and provide even smoother acceleration when full throttle is applied from rest.

A further efficiency benefit of the new 48V Hybrid system is the introduction of electric motor idling when the clutch is disengaged and vehicle speed is below approximately 50mph (80km/h). This feature essentially replaces fuel injection with power from the electric motor to then control and maintain engine idling while the vehicle is decelerating below 10mph and when stationary.

This function therefore eliminates fuel consumption under these conditions as engine momentum is electrically controlled by the ISG unit and the car is ready to re-accelerate on request with no engine restart delay.

Raising the ISG’s power supply from 12V (as per Ignis and Swift 1.2-litre) to 48V increases electric motor output to 10.0Kw which in turn increases the amount of electric motor assist and regenerated energy.

After the initial introduction of the 1.4-litre Boosterjet turbocharged engine in the 2017 Suzuki Vitara and S-Cross during 2016, this engine technology was extended to the Swift Sport in June 2018.

The 1.4-litre engine has now been developed further for the 2020 model. It is designated as K14D and incorporates a new electric Variable Valve Timing (VVT) system for the intake side as well as new design fuel injectors and a higher pressure fuel pump. The exhaust camshaft side is controlled via a conventional Hydraulic VVT actuator.

Offering the same level of power and torque of a much larger capacity normally aspirated engine (2.0-litre), it delivers an effortless drive and genuine driving pleasure.

Boosterjet technology is Suzuki’s own development and is characterised by improved fuel efficiency and driving pleasure made possible by using a small displacement, high torque turbocharger. By controlling the wastegate valve, which closes to create higher boost pressure during heavy load operation and remains open during normal driving, the Boosterjet system reduces pumping loss, thus achieving high levels of both power and fuel-efficiency. An air bypass valve is also utilised to prevent turbo ‘stall’ after the throttle has been closed and then quickly reopened.

Fuel is now injected at a higher pressure of 360 Bar into the combustion chamber during the air intake stroke which then forms a rich mixture around the spark plug and leaner mixture around the outer edge of the piston. The tumble flow of the fuel is created by utilising a straight intake port and a complex shape piston crown design.

The Boosterjet engine has been developed with Suzuki’s ethos of reducing weight and size with added response and smooth power delivery to achieve the characteristics that Suzuki engines are renowned for.

During development, Suzuki’s engineers virtually eliminated the typical delay in turbo power delivery or ‘lag’ by attaching the compact turbo charger directly to the cylinder head as well as incorporating the exhaust manifold into the cylinder head casting. This design ensures optimum gas flow with minimal heat loss through to the turbo unit. The turbocharger has a boost pressure of 1.0 Bar.

Historically, power and torque delivery from a turbo-charged engine would not have been available until much higher engine speeds, offering less flexibility to the driver. This is now enhanced even further with the adoption of the 48V Hybrid system.

During development and in order to manage the additional performance of the Swift Sport, a larger capacity radiator was utilised that improves heat dissipation by up to 34 per cent versus the previous generation model. The Sport also uses a later design twin electric fan assembly which achieves a 38 per cent increase in airflow whilst keeping overall quietness to the same level to that of a single electric fan. 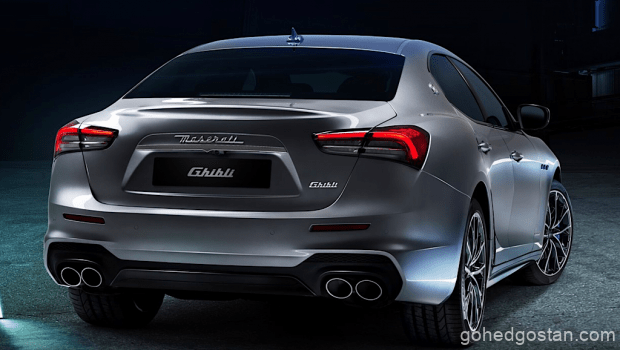 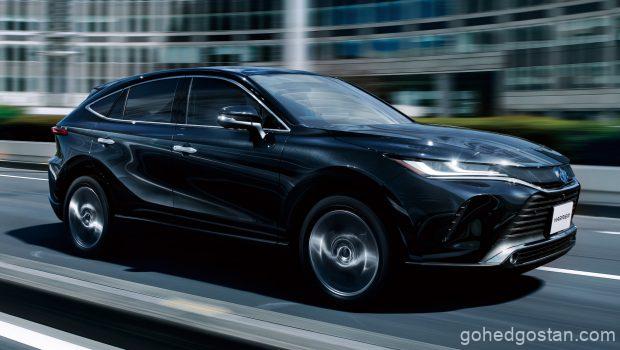