PRESS RELEASE: For the past 6 months Toyota management have been closely monitoring the situation and evaluating the future sustainability of their vehicle business in Russia.

However, during this period Toyota have fully retained their workforce and ensured their facility was ready to re-start production if the circumstances allowed.

However, after 6 months, they have not been able to resume normal activities and see no indication that they can re-start in the future.

Meanwhile this decision to terminate production of Toyota vehicles in Russia is not one that the Toyota management have taken lightly. Over the last 80 years they have developed their business and the Toyota brand with the support of stakeholders around the world.

Consequently, they must now act in a way that allows them to protect the values and principles that their predecessors built up and be confident that they can pass them on to the next generation.

Further, its is the best-seller Toyota RAV4 that was the 2nd model to be produced at the Saint Petersburg plant together with the Toyota Camry, which has been made at this plant since 2007. The Russian-made Toyota RAV4 was produced for Russian, Kazakh and Belarus markets.

The decision to start Toyota RAV4 production at the Toyota plant in Saint Petersburg was made in 2013 following the strong sales of this vehicle in Russia. As a pioneer creating a brand new segment when first launched in 1994, the Toyota RAV4 has established a solid reputation with Russian customers since its launch in Russia in 2002.

For several years, it has been not only the market leader in the C-SUV segment, but the vehicle has become one of Toyota’s best-seller across all segments in Russia.

They have also determined that their operations in Moscow need to be optimized and restructured, with the clear objective of retaining an effective organization to continue supporting the retail network in providing ongoing service to existing Toyota and Lexus customers in Russia.

Toyota management would like to thank their Russian employees for their hard work and loyalty. In recognition of their valued contribution, Toyota management will be offering them assistance for re-employment, re-skilling and well-being, including financial support above legal requirements. 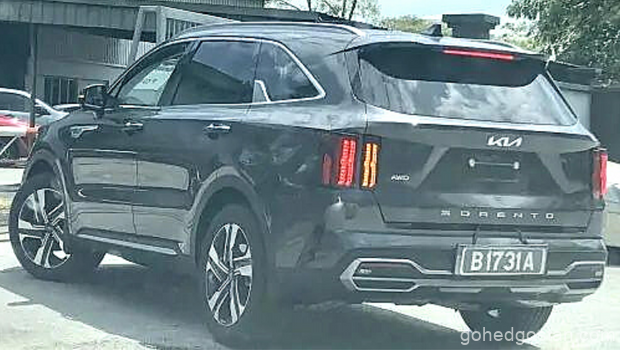 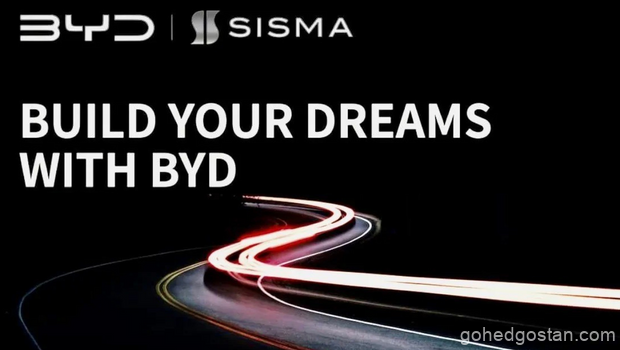 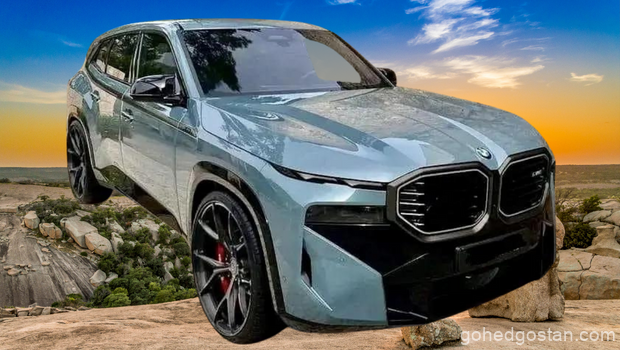