Following its earlier efforts to provide relief to those affected by the flood, UMW Toyota Motor has extended its collaboration with the Raja Muda Selangor Foundation to help the Sungai Lui community weather through the storm.

Through its ‘Back On Your Feet’ Programme with UMW Toyota, the automaker is contributing RM10,000 to Sekolah Kebangsaan Sungai Lui, which will go towards the school’s repair process of its property partially damaged from the flood. Simultaneously, the company is also donating essential home appliances to affected homes in Sungai Lui, including rice cookers, kettles and gas stoves to help the flood victims regain their daily lives and normalcy.

“As a leader in mobility, we felt that it was important and our responsibility to offer whatever relief and assistance that we can to help Malaysians get back on their feet at the quickest possible. Hence, we partnered with the Raja Muda Selangor Foundation to ensure maximum effort in providing substantial support to the flood victims in Sungai Lui,” said Ravindran K, President of UMW Toyota Motor

“UMW Toyota Motor is delighted and ever-ready to help and support bright, young children by ensuring a safe and suitable study environment so they can reach their full potential as future leaders of Malaysia,” he added.

From 24 December last year, a group of UMW Toyota Motor staff volunteers helped out with the cleaning process of homes in several affected areas in the state, with support from the Raja Muda Selangor Foundation volunteers.

“I would like to thank our employee volunteers as well as volunteers from the Raja Muda Selangor Foundation who have contributed in various ways, regardless of monetary or on ground volunteerism, as part of this meaningful cause. I sincerely hope that our contribution
will provide some relief and help affected Malaysians resume their usual daily routines and normalcy at the soonest possible,” Ravindran K said.

The global automaker is also in full support of the recently announced Keluarga Flood Aid programme which provides RM1,000 discount vouchers to motorists whose vehicles were damaged by the flood.

“Toyota welcomes the Keluarga Malaysia Flood Aid programme that will help relieve affected Malaysians. We especially appreciate this initiative as a fraction of our workforce were also impacted and we are glad that they can also benefit from this program,” he commented.

Last month, UMW Toyota Motor announced its special Toyota Flood Assist Program to help its customers whose vehicles were damaged by the flood. The program offers a 25 percent discount on total bill inclusive of parts and labour charges, free towing service, evaluation and quotation on expected repair cost which includes parts removal, and a free car wash for both the exterior and engine.

For assistance, flood-impacted Toyota owners can call our Toyota Toll Free Line: 1-800-8-869682 (1-800-8-TOYOTA). For more details on the Toyota Flood Assist Program, visit us at www.toyota.com.my . Terms and conditions apply. 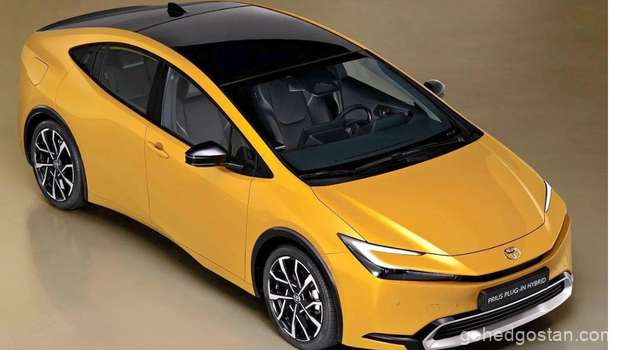 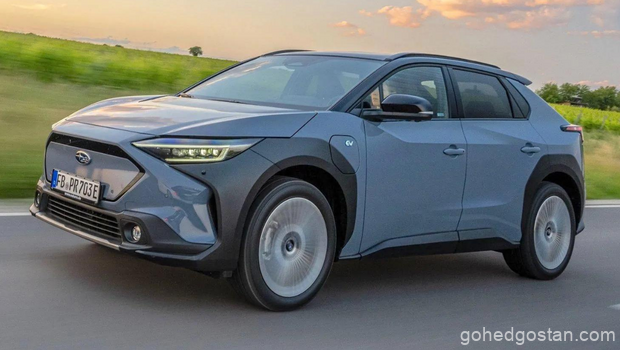