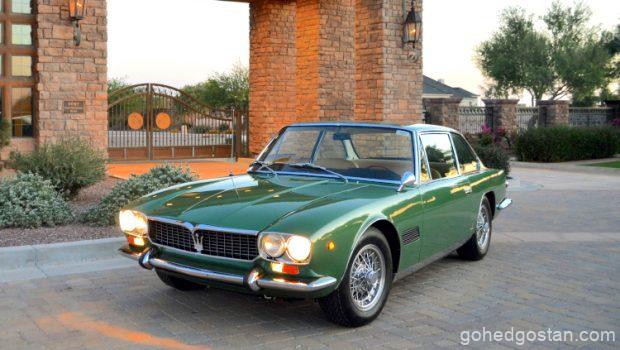 Siaran Media Maserati: After the 5000GT and the Quattroporte, the Mexico is Maserati’s third road car using a civilised version of the V8 race engine from the 450S sport prototype race car.

It shared its general construction with the original Quattroporte, although the first Mexico prototype was actually derived from a damaged 5000GT and was thus powered by a 4.9L engine. A true four-seater, the Mexico sported very elegant and refined coachwork courtesy of Vignale.

Contrary to other Maserati four-seat coupés, it was not named after a race track. The Mexico name was chosen because the 5000GT that served as its prototype was once owned by Mexican president Adolfo López Mateos, and it returned to Mexico after having appeared at the 1965 Turin Motor Show.

It was truly fitting, but also pure coincidence, that John Surtees would close the 1966 Formula 1 season with a convincing win in the Mexican Grand Prix at the wheel of a Cooper-Maserati T81.

Launched in 1966 at the Paris Motor Show, the Mexico production was offered with the same engine variants as the Quattroporte, either a 4.2L or a 4.7L version. The chassis itself was derived from the Quattroporte, with a wheelbase shortened by 11cm.

There were only minor detail variations from the start of the production from 1966 to 1972. Citroën took charge of the company two years after its introduction in 1968.

Three one-offs were made by Frua, not as an attempt to get the production contract but after production started. AM112-001, the first production chassis number, was given recessed single headlights and a front bumper bizarrely halfway up across the radiator grille and a smoother more modern looking rear. It was sold new in Modena then went to the USA via Tom Meade and was restored twice. It sold through RM Sotheby’s in their Scottsdale, Arizona, USA 2017 auction.

The second one, AM112-1003 was made two years later with a much more beautiful nose with four headlights and a bumper beneath the grille like a Quattroporte, while the rest of the body was similar to its sibling. It was very handsome with the gravitas of a 5000GT.

It was sold new in Barcelona in 1970 and stayed in Spain until 2013. After three decades of slumber, it was bought by a Belgian collection, restored and won best of show at the Maserati centenary celebrations concours in Turin! It sold at the Bonhams Chantilly, France auction in 2015.

A third Frua special was made, in 1969, upon the particular request of Italian racing driver Franco Rol. It used a Mexico chassis AM112-F-588 but with a Mistral body. Most of the body was unchanged with the nose bodywork drooping almost down to the bumper leaving scant room for the headlight beam.

It had a 4.2-litre engine somewhat tuned by the factory at Rol’s request and was recently restored in Connecticut, USA. 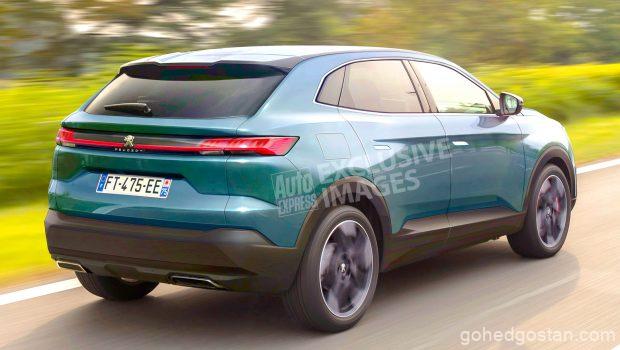