MEDIA RELEASE: The first series-produced BMW i4 has today rolled off the production lines at BMW Group Plant Munich. The company’s home plant now manufactures all drive variants on a single assembly line.

“For the plant and team, the launch of the BMW i4 is a milestone on the road to electric mobility,” said Milan Nedeljković, BMW AG Board Member for Production. “By 2023 more than half of all vehicles from our Munich facility will have an electrified drive. The majority will be fully electric. So Munich goes fully electric.”

Setting up production of the fully electric BMW i4 in the confines of the almost 100-year-old plant, the conversion and installation of systems proved particularly challenging. “We succeeded in integrating the new vehicle into our existing systems without halting production.

The team and our partners did an amazing job,” added Peter Weber, Director of BMW Group Plant Munich. Space constraints notwithstanding, existing systems were removed, and new ones installed and ramped up.

“Our bodyshop is a shining example of intelligent, efficient integration. Most of the new production processes for the BMW i4 can be carried out on the existing bodyshop systems,” Weber explained.

The main difference between the BMW i4 and conventional architectures is the electric drive and high-voltage battery. About 90 percent of the existing systems in the Munich bodyshop can still be used for the new model. Additional ones were required only for the floor assembly and rear end.

Another highly complex topic was the integration into assembly of the high-voltage battery. The battery pack is now bolted onto the body by a new, fully automated battery assembly system that works from below.

Fully automated, high-resolution camera systems scan it thoroughly beforehand to ensure the surface is absolutely clean and there are no impurities that could cause damage.

The BMW Group’s home plant now manufactures an extensive portfolio of products, comprising not only the BMW i4 but also the combustion-powered and hybrid BMW 3 Series Sedan and Touring, the BMW M3 and the BMW 4 Series Gran Coupe.

The scope of production is a testament not only to the plant’s flexibility but also to the outstanding skills of its associates.

Increasing digitalisation plays an important part in BMW Group production. The whole of Plant Munich is currently being 3D-scanned in minute detail to obtain a full set of basic digital data of both the building and its systems.

The scans are then processed and saved on the cloud so the data can be accessed from anywhere using an intuitive, browser-based tool. Several plants have already been fully 3D-scanned – Spartanburg and Regensburg among them – and Plant Dingolfing is undergoing the process at the moment.

By the end of 2022, the structure of all the major car plants in the BMW Group production network will have been scanned, and digital data will be available for everyone.

The BMW Group already utilises virtual planning tools to plan buildings and systems today. Axle pre-assembly for the BMW i4, for example, was planned with the Omniverse Nucleus platform, by NVIDIA.

This converges data from the design and planning tools of various producers to create photorealistic real-time simulations in a single collaborative environment. The data from the 3D scans is also fed into the Omniverse platform.

Other digital applications are used directly in production. Radio frequency identification (RFID), for example, allows parts to be identified and assigned contactlessly and automatically along the value chain, eliminating the need for manual scanning and ensuring the right one is fitted to the right car.

RFID technology is already in use in seat production but has also made its way into various areas of vehicle assembly at Plant Munich. The smart labels required for it are attached to parts while they are still with suppliers or in BMW Group component production, ready for use in assembly.

They are then picked up by line-side antennae that track every labelled component in every car. Digitalisation of this kind makes processes faster and more secure, and enhances efficiency and quality as a result.

Within the production system, the issue of sustainability is of fundamental importance, and the BMW Group has adopted a holistic approach to reducing CO2 emissions and minimising the use of resources. Between 2006 and 2020, resource consumption per car produced fell more than half, and CO2 emissions have dropped even further, by 78 percent.

The aim is to reduce CO2 emissions per vehicle produced by another 80 percent by 2030. At Plant Munich some changes have been made and a series of new measures implemented.

That’s why the plant now uses reverse osmosis to cut freshwater consumption. The system was integrated into production in the spring of this year and now treats water from the cathodic dip – where the base coat is applied to vehicles – so it can be re-used for the same stage of the process. The new system is expected to reduce total annual freshwater consumption by more than six million litres. 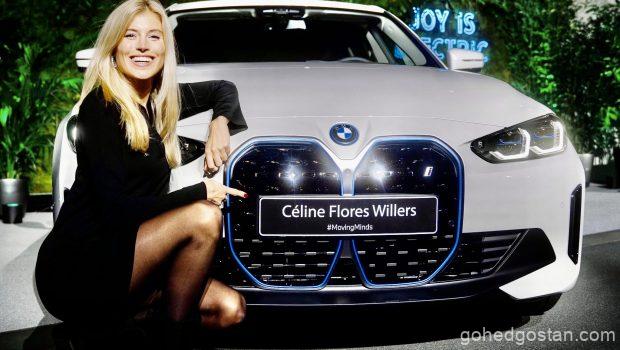 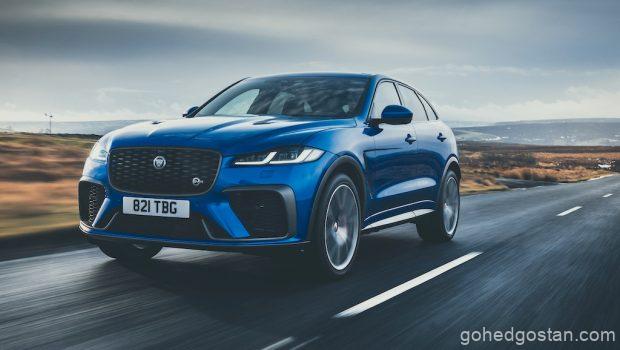