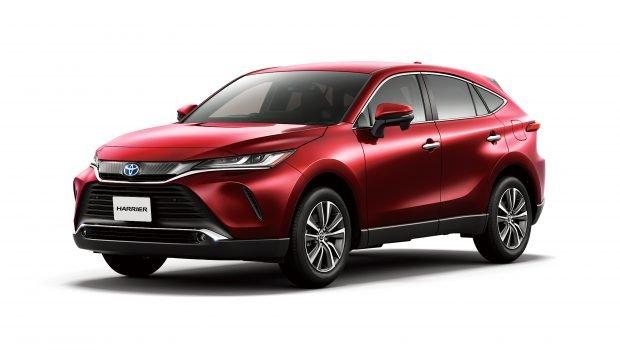 UMW Toyota Motor Sdn. Bhd., the sole importer, distributor and manufacturer of Toyota vehicles in Malaysia, today reported a strong and positive month of April in which new vehicle sales achieved 9,280 units for Toyota and Lexus.

Growth was largely driven by restored consumer purchasing confidence, an increasingly growing demand for new models; as well as consumers rallying to take advantage of savings with the exemption of Sales & Service Taxes that has been extended to 30 June.

The performance in the month of April was greatly buoyed by the recently launched Corolla Cross and Harrier as Toyota continued to satisfy an increasingly growing demand for a new generation of adventurous consumers.

UMWT acknowledges with gratitude and appreciation, the Government’s support towards the development of the automotive industry in Malaysia in light of the current pandemic situation.

“The COVID-19 pandemic has resulted in an extremely challenging year for both manufacturers and consumers, but measures put in place by the Government has successfully restored and strengthened consumer purchasing power,” said Deputy Chairman, Akio Takeyama.

He also attributed the growth in sales to the timely introduction of numerous new models that have been able to firmly establish new benchmarks in the various vehicle segments by enhanced technological and safety features, styling and driving dynamics.

“The new generation of Toyota vehicles retains all the hallmarks of being reliable, robust, economical and practical but brings forward new levels of comfort, performance and driving enjoyment that resonates strongly with the evolving requirements of a new generation of consumers,” he added.

President, Ravindran K. also underlined UMWT’s continued commitment for expansion and the enhancement of its sales and after sales service network, as well as the introduction of more innovative and attractive offers to reward customers with a greatly enhanced ownership
experience.

In line with this pursuit, UMWT also announced the opening of a new 2S Sales and Service Centre in Cheras (PDC Automobile), and the opening of two new 3S Sales, Service and Spare Parts Centres in the month of April led by Mutiara Motorsport in Johor Bahru and HLT Temerloh in Kemaman, Terengganu.

“Additionally, we have also been paying close attention to customers’ inclinations for online connections as indicated by strong digital preferences and gains that we have received through online enquiries and bookings. We will continue our assertive pursuit on digitally-led avenues and serve our customers better on all platforms, moving forward,” he added.

In conjunction with the Hari Raya Aidilfitri festive period, UMWT is offering a Countless Rewards promotion in which customers will continue to enjoy enormous SST savings on both locally-assembled and imported models until 30 June. In addition, customers also stand to enjoy additional savings with Toyota Service Savers that provides peace-of-mind vehicle ownership with lower maintenance cost for their vehicles. New car buyers can also opt to benefit from lower installments (depending on model) with UMWT’s EZ Beli financing scheme.

Also, keep a look out for UMWT’s annual Hari Raya Festive Film titled “Umi Pembaris” which will be released this week honouring timeless lessons on family values, culture and tradition that we keep ever so closely to our hearts even in this age of change, transformation and modernization. 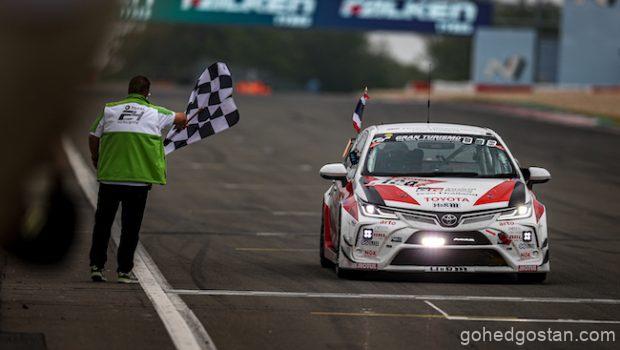 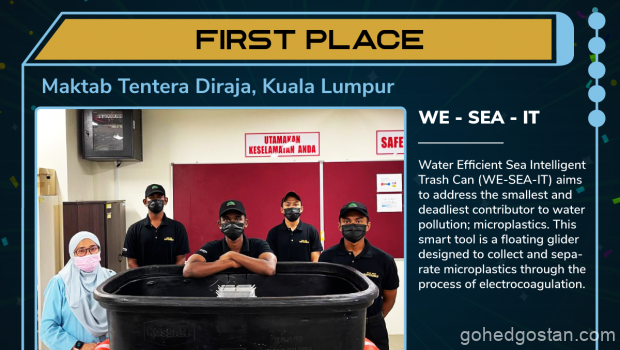