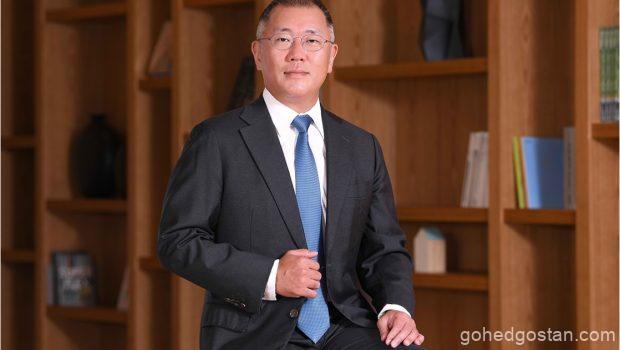 Hyundai Motor Company, Kia Motors Corporation and Hyundai Mobis Co. each held extraordinary board meetings today to discuss the inauguration. All members of the boards unanimously endorsed the inauguration of Euisun Chung as the new Chairman of the Group.

Hyundai Motor Group will open a new chapter in its history under Euisun Chung’s leadership. Embracing the vision ‘Together for a Better Future,’ the Group will develop and acquire key technologies and capabilities to overcome market uncertainties, including COVID-19.

In his inauguration remarks, Euisun Chung presented the future direction of the Group as one focused on ‘customers,’ ‘humanity,’ ‘future,’ and ‘social contribution.’

Over the years, Chung has stressed the customer-centric approach and customer satisfaction, and applied the concept more broadly to all of humanity.

The Group recently formed a venture Motional Inc. with Aptiv to develop and deploy industry-leading full autonomous driving technology. It is collaborating with partners around the globe to provide mobility services that meet the varying needs of different regions.

Furthermore, Chung foresaw the powerful possibilities of hydrogen energy and championed the growth of hydrogen ecosystem, with broad implementation of fuel cell technology beyond automobiles.

In his remarks, he also stressed the importance of social contribution to the communities in which the Group operates, reflecting on his long-time commitment to communities and the future generation.

The Group’s transformation under Chung is also taking place internally, with an emphasis on flexibility and agility like that of tech companies. Under his leadership, the Group is accelerating its efforts toward a healthier corporate culture by empowering its employees and encouraging horizontal communication.

The Group will also streamline its decision-making processes to make them more timely and transparent, and strengthen communication with the market to boost shareholder value.

Chung has been recognized for his innovative vision and for leading the Group’s key businesses successfully over the past two years as the Executive Vice Chairman.

He steered the turnaround of Kia Motors’ business during his tenure as President, and led the growth of Hyundai Motor amid the global financial crisis and successfully launched the luxury brand Genesis as Vice Chairman.

Mong-Koo Chung, new Honorary Chairman of the Group, recently expressed his wish to move on and asked Euisun Chung to lead the Group’s future growth and innovation beyond the current challenges.

Honorary Chairman Chung is widely acknowledged for his contribution to the advancement of global auto industry, and he was inducted into the Automotive Hall of Fame in 2020.

He brought Kia Motors into the Group during the Asian financial crisis in the 1990s and turned the company into a successful global automaker. He also grew Hyundai and Kia into global automotive companies and advanced Korea as a leading nation in the automotive industry.

His key to the success of Hyundai Motor Group was making quality the number one priority. Honorary Chairman Chung established a standardized plant construction system to assure consistent high-quality production for Hyundai and Kia vehicles around the world, and built one of the world’s largest research and development centers to strengthen the Group’s competitiveness.

Euisun Chung affirmed that he will continue and build upon the legacies of Founding Chairman Juyung Chung and Honorary Chairman Mong-Koo Chung. 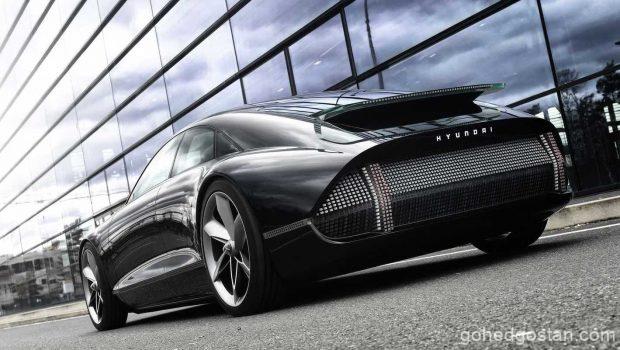 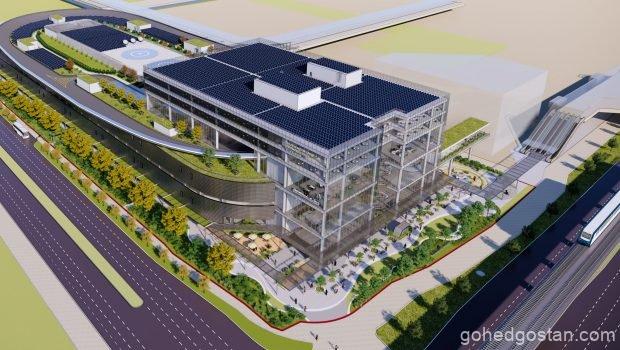 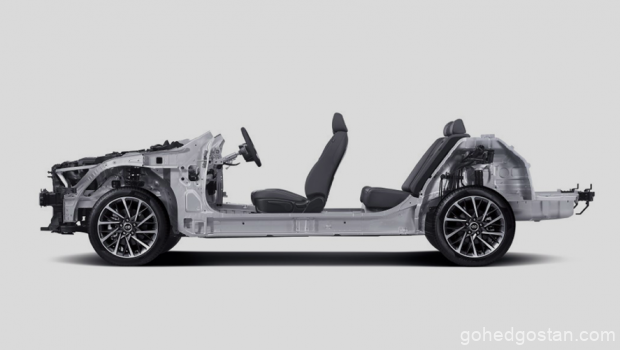