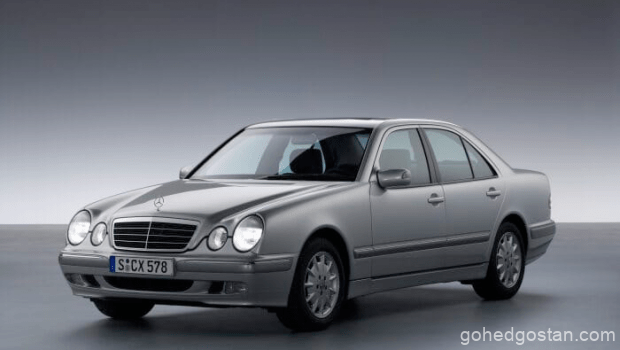 A new generation of E-Class began its successful journey a quarter of a century ago: in 1995, Mercedes-Benz introduced the 210 model series. It was the first time the E-Class with twin headlamps looked out at the world and promptly received the “red dot” design award. Another premiere in the luxury class was the choice between three design and equipment lines: CLASSIC, ELEGANCE and AVANTGARDE. The standard equipment included countless technical highlights from the electronic traction system (ETS) to the seat belt force limiter. Further innovations such as side airbags – a world premiere in this market segment – rain sensors and xenon headlamps were also available as special equipment.

The estate, lauded as a real spatial miracle with the largest cargo volume of its class, was introduced in March 1996 at the Geneva Motor Show. If necessary, an incredible 1,975 litres of luggage space are available. The automatic level control on the rear axle is standard equipment. Special equipment, on the other hand, includes a bench seat in the boot facing against the direction of travel with three-point seat belts, turning the estate into a seven-seater – the van market segment was still establishing itself in Europe.

Unlike its direct predecessor, the E-Class in the 210 model series was not available as a coupé or cabriolet. This segment was continued by the corresponding CLK versions of the 208 model series from 1997 onwards.

In June 1999, the E-Class in the 210 model series received a facelift. Since the premiere, over a million vehicles have been sold. Alongside a subtle body redesign, the standard equipment was expanded, particularly when it came to safety features. For example, all models now had the ESP® Electronic Stability Program, front side airbags and window airbags, whilst side airbags in the rear were available upon request.

In January 2001, Mercedes-Benz introduced the E-Class saloon of the following 211 model series. This debut marked the end of production of the 210 model series saloon after 1,374,409 vehicles. With average sales of more than 200,000 vehicles per year, it established itself as the best-selling executive saloon in the world. The E-Class share of this market segment was an average of 24 per cent; in some countries it was even as high as 40 per cent. The 210 model series estate remained in production until the end of the year – from 1996 to December 2002, more than 257,121 estate vehicles were produced. This meant a total of more than 1.6 million vehicles of the 210 model series in eight years of production. For the saloon, around two thirds of the vehicles had a petrol engine and a third a diesel engine under the bonnet. For the estate, this was almost exactly half and half. 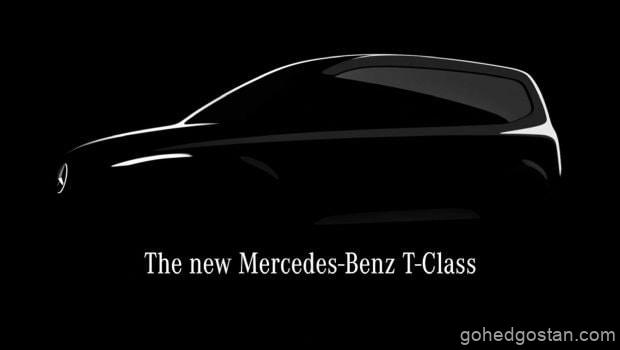