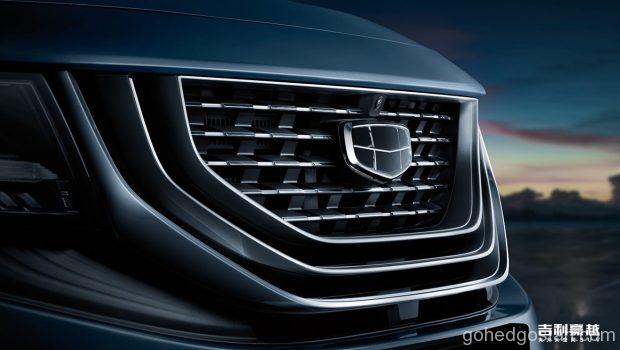 In 2019, the three brands under Geely’s Hong Kong listed entity, Geely Auto, Lynk & Co (50% held by Geely Automobile Holdings Ltd.), and Geometry continued to develop at the same pace with new sedans, SUVs, and MPVs being launched. Over the past five years, Geely Auto grown at a compound annual rate of over 30%, becoming the top-selling Chinese brand in the market. In 2020, Geely Auto ranked third overall in cumulative sales from January to February, achieving a market share of 7.3%, the highest in the company’s history.

Geely Auto products continue to increase in quality, technology, and value. Sales of models priced over 100,000 RMB accounted for 39% of all sales, ten times more than it was seven years ago and becoming a major profit segment for Geely Auto. The average price for Lynk & Co models reached 156,000 RMB, cementing the Lynk & Co’s brand premium.

This year will become a key year for Geely Auto branding and technology. Geely Auto will strengthen its product line and enter new markets segments with six new models in 2020; the Geely ICON, Haoyue SUV, Preface, Geometry C, Lynk & Co 05, and Lynk & Co 06 as well as a number of facelifted models. The first model on Geely Auto’s new pure electric modular architecture PMA will be unveiled later this year. Lynk & Co will also begin sales and delivery in Europe in the second half of 2020.

Within Geely Auto Group, four global modular architectures, BMA, CMA, SPA, and PMA has been developed to comprehensively cover all product requirements from pure electric to traditional fuel, from compact to mid-sized to executive class models. With the gradual advancement of Geely Auto’s modular architecture strategy, the company will grow more competitive globally and be able to offer users even better mobility experiences.

In 2019, Geely Auto’s parent company, Geely Holding Group invested more than 20 billion RMB in R&D, accounting for 6% of its revenue. Geely Holding’s investment ratio in R&D has consistently been higher than the industry average. After investing over 100 billion RMB in R&D over the past decade, the fruits have begun to show. Geely Auto’s mass-production models equipped with L2+ intelligent drive leads the industry in market share amongst Chinese brands. Geely Smart Ecosystem GKUI has been installed in over 1.75 million Geely vehicles, leading China into the era of intelligent connected vehicles.

Currently, new technologies causing unprecedented changes to global development and human lives, are also sweeping across the automotive industry. Geely proactively embraces change and develops through innovation. The company is creating new advantages through the integration of its online and offline presence. 2020 is the tenth anniversary of Geely Holding’s acquisition of Volvo Cars and on this significant year, Geely Auto and Volvo Cars have entered into a discussion around the merger and reorganization of the two entities. Together the two sides will become a stronger global enterprise with greater synergy, economy of scale, technical capabilities, and resources which will allow them to lead change in the industry. 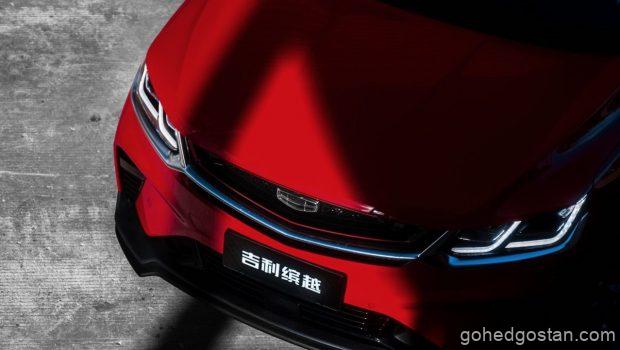 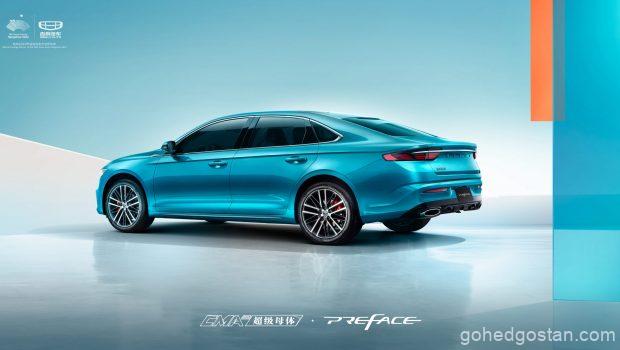