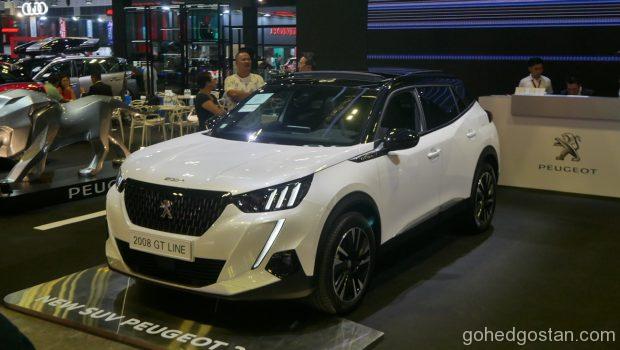 Powerful and distinctive in style, the new 2008 Peugeot SUV is a sculptural and desirable object. It fulfils the ambition to turn over a new and remarkable page in the history of Peugeot SUVs and is fully in line with the current style of the range while displaying its own personality.

The balanced lines and overall proportions are those of an SUV, with a recessed windshield that makes the bonnet more horizontal, creating a strong body. The car sits well on its wheels, perfectly shouldered, strong and reassuring.

Statutory and with identity, the front incorporates a proud and straight grille (body colour on electric versions), a carved bonnet and LED daytime running lights that fade under the projector in order to resurface below.

The faceted and bold profile immediately catches the eye, with different triangular lines. The result is a lively and incisive style, representing a real technical feat for parts pressing: never have flanks had as much volume! These lines end on the tailgate, for an undeniable coherence and overall homogeneity.

The style is robust, and even more with the large wheels (690mm), which perfectly fill the arches. The 18″ rims have added inserts with three advantages: easier customization, significant weight gain (4 kg across all wheels) and better aerodynamics.

A clear upgrade in quality and elegance with the two-tone Black Diamond black headlining, black window strip and the silk-screened C-pillar on the GT Line and GT versions.

Muscular with a high beltline, the rear end includes lights connected by a black strip with dual exhaust pipes on the PureTech 130 & 155.

As expressive as always, the signature with 3 LED claws is once again a feature here. Be it day and night, you’ll find it on the back on all versions and in the projectors of high-end versions. Depending on the destination, the headlights will use LED technology on all finishes.

In addition to the usual offer, striking and distinctive exterior shades are available and add even more tone to the style:

Down with monotony! Inside, the colours and materials are meticulously detailed, skilfully combining noble materials and original colours.

This cosy interior is embellished on the GT Line and GT versions with bright decorations on the dashboard and the doors panels that have 8 colours that can be picked via the touch screen.

The spaciousness of the rear seats (a new record for the new CMP platform) makes the new SUV Peugeot 2008 a particularly versatile SUV. Its length of 4.30m and its wheelbase of 2.60m also give it a comfortable boot volume until 434 L (VDA V210). The modularity is ensured by a two-position floor (depending on versions) which provides a virtually flat floor once the bench is folded.

With a variety of new storage on board, you will be able to keep everything you need on a daily basis with you. In addition to the traditional door pockets and the glove box, there is ample storage space under the front centre armrest and more in front of the gear stick. Additionally, there is more discreet storage at the bottom of the central console. There you’ll find the very convenient induction charging area and its lid, which in an open position can cleverly hold a smartphone.

Passengers will also enjoy a passenger compartment full of sunlight thanks to the optional sunroof, offering a wide clear bay. Its opening to the outside preserves the spaciousness for people in the back.

The Peugeot i-Cockpit® is still based on the same fundamentals and offers flawless ergonomics for awakening the senses:

A favourite of our customers and currently present in 5 million Peugeot vehicles around the world, it’s a wholly new interpretation which currently equips the new SUV Peugeot 2008.

Information is placed in the driver’s line of sight. Depending on the version, the Peugeot i-Cockpit® 3D instrument cluster projects it like a hologram. The indications are dynamic and animated: they get closer to the eye depending on their degree of importance or urgency, thereby increasing reactivity by around half a second. Unveiled on the new Peugeot 208, the Peugeot i-Cockpit® 3D is a real innovation, a world first in the segment. It improves driving in every way: efficiency, readability, and safety are at an all-time high.

The touch screen can be 10 inches diagonally depending on the version, and it is controlled via touch shortcuts placed next to Toggle Switches or with the new voice command.

Accuracy and credibility abound since, in addition to sight, touch is also required when using foamed plastics on the dashboard as well as sophisticated and pleasant materials in many places, such as Alcantara® or Nappa® leather. The door panels and dashboard inserts have a “carbon” look, while the EAT8 gearbox control is 100% electric (“shift and park by wire”), allowing easy and intuitive operation. It is complemented by paddles on the wheel for the driver to take over quickly if needed.

Unprecedented and even scarce in this segment, the equipment and driving aids are taken from the upper segments and are at the highest level of Peugeot brand know-how. It’s an impressive technological arsenal, including:

As the co-pilots of everyday life, smartphones will also be in the new 2008. Its information will be integrated into the central screen thanks to MirrorScreen compatibility including MirrorLink™ connection protocols, Apple CarPlay™ and Android Auto™.

In addition to the induction charging zone, up to 4 USB sockets are available depending on the version (2 in the front including one USB-C and 2 on the back).

The routes will be optimized with TomTom® Traffic connected 3D navigation, which gives real-time traffic status and recalculates routes automatically. The driver will also be informed about risk areas, surrounding points of interest.

The most demanding music lovers will be pleased ; the music lovers will be delighted. Developed in partnership with the French high-end specialist in high-fidelity sound FOCAL®, the premium Hi-Fi system of the new SUV Peugeot 2008 is the result of more than 3 years of work. Already present in the Hi-Fi versions of the Peugeot 3008, 5008 and 508, this premium equipment is now available on the new SUV Peugeot 2008. In addition to an optimal acoustic layout, the 10 loudspeakers use technologies patented FOCAL® usually reserved living room installations: 4 aluminum inverted dome tweeters, four 165mm Polyglass woofers, 1 Polyglass central speaker and a Power Flower™ triple coil subwoofer. They are paired with a 12-channel 515 W amplifier, providing a detailed, rich and dynamic music scene. 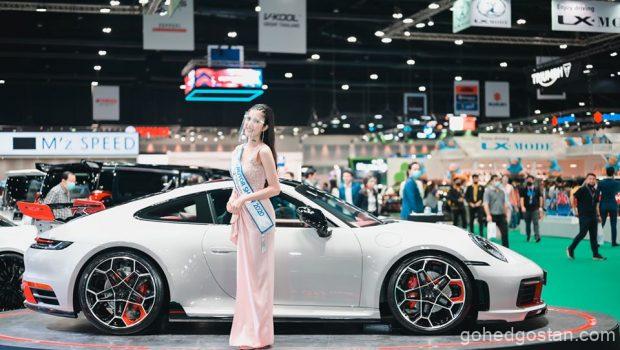 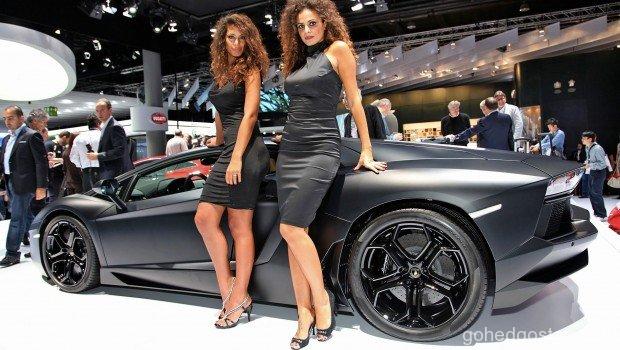