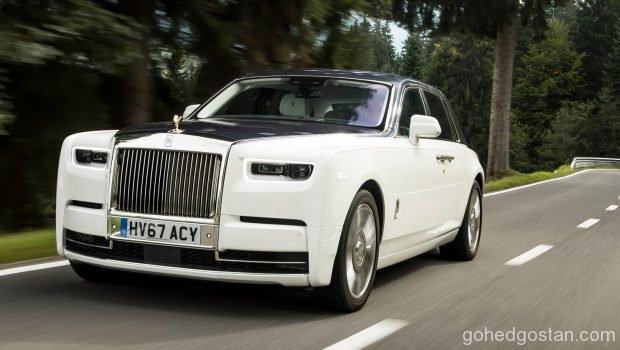 Kenyataan Media: Rolls-Royce Motor Cars has delivered an historic annual sales record in 2019, with a global performance unequalled in the company’s 116-year history. A total of 5,152 cars were delivered to customers in over 50 countries around the world, an increase of 25% on the previous high set in 2018. With these historic results, Rolls-Royce continues to make a meaningful contribution to the overall performance of its shareholder, BMW Group.

Commenting on the results, Torsten Müller-Ötvös, CEO, Rolls-Royce Motor Cars, said: “This performance is of an altogether different magnitude to any previous year’s sales success. While we celebrate these remarkable results we are conscious of our key promise to our customers, to keep our brand rare and exclusive. We are pleased and proud to have delivered growth of 25% in 2019. Worldwide demand last year for our Cullinan SUV has driven this success and is expected to stabilise in 2020. It is a ringing testament to the quality and integrity of our products, the faith and passion of our customers and, above all, the skill, dedication and determination of our exceptional team at the Home of Rolls-Royce at Goodwood and around the world and our dedicated global dealer network.”

Sales grew across all regions during the year, driven by strong customer demand for all Rolls‑Royce models. The company reported significant sales growth in every one of its key global markets. North America retained top status (around a third of global sales) followed by China and Europe (including UK). Individual countries that achieved record sales results included Russia, Singapore, Japan, Australia, Qatar and Korea.

Strong Demand for All Models

Phantom retains its rightful place as the company’s pinnacle product, with Dawn and Wraith continuing to dominate their respective sectors; strong demand was experienced for all three models during the year. Cullinan, the marque’s new SUV, successfully translated the media plaudits and public acclaim into the largest advance order book and fastest post‑launch sales growth of any Rolls-Royce model in history.

In November 2019, the marque completed its dark, edgy Black Badge family with the addition of Cullinan Black Badge alongside Ghost, Dawn and Wraith variants, all of which were highly sought-after by customers seeking a more individual, rebellious expression of the Rolls‑Royce brand.

In its first full year of availability, Cullinan exceeded even the highest expectations raised by its successful launch. The world’s pre-eminent super-luxury SUV has become the fastest-selling new Rolls-Royce model in history.

The fervour throughout the year around the arrival of Cullinan was matched only by the media and public sensation occasioned by the launch of Cullinan Black Badge, ‘The King of the Night’, in November. This completed the Black Badge family of unapologetic, dynamic products created for an emerging generation of super-luxury consumer; people who refuse to be defined by traditional codes of luxury, follow their own path and make their own rules.

Farewell to Ghost – But Not for Long!

2019 marked the end of Ghost production after 11 years of uninterrupted commercial and critical success. Since its launch at the Frankfurt Motor Show in 2009, Ghost has established itself as an undisputed modern classic. The most popular Rolls-Royce model of the Goodwood era, Ghost attracted a new audience of younger, often self-made, entrepreneurial customers to the Rolls-Royce brand. An extended wheelbase version was introduced in 2011 and an updated Ghost Series II was unveiled in Geneva in 2014. The last Ghost of the current generation left the Goodwood production line at the end of 2019.

Ghost has been a highly successful and vitally important car for Rolls-Royce. Over its 11-year lifecycle – a truly remarkable record for any motor car – it became the biggest-selling Rolls-Royce not just of the Goodwood era, but in the entire history of the marque. The commercial success of Ghost placed Rolls-Royce in a position to scale up its production and make the massive investments that have led to it becoming the truly global brand it is today.

Ghost’s successor is due for launch in mid-2020 after five years in development. With market availability from the fourth quarter, the successor will elevate the Ghost name, and the company itself, to new heights of excellence and ambition in design, engineering, materials and driving dynamics.

Bespoke: The Jewel in the Crown of Rolls-Royce

Global demand for Rolls-Royce Bespoke reached a new peak in 2019. The Bespoke Collective at the Home of Rolls-Royce in Goodwood, West Sussex, comprises several hundred creative designers, engineers and craftspeople. These highly talented men and women take enormous pride in fulfilling unprecedented levels of customer requests for Bespoke personalisation and delivering on beautiful individual commissions such as the Rose Phantom. Undisputed global leaders in their pursuit of perfection, the Bespoke Collective captured the imagination of customers, enthusiasts, media and fans alike in 2019 with some of the most spectacular Collection Cars ever created in the history of the brand. Bespoke ISRolls-Royce!

Among the year’s Bespoke highlights was the Zenith Collector’s Edition of Rolls-Royce Ghost. Limited to just 50 examples, this masterpiece was created to mark the end of Ghost’s remarkable 11-year reign.

New accessories added to the existing, much celebrated Bespoke offering, including the exceptional Rolls-Royce Champagne Chest.

At more than 2,000 strong, with 50 nationalities represented, the workforce at the Home of Rolls-Royce is now at its largest since the opening of Rolls-Royce’s Global Centre for Luxury Manufacturing Excellence, in 2003. During 2020, 50 new jobs were created to meet expanded global demand.

This year’s intake of 26 new entrants on the company’s highly successful Apprenticeship Programme included the first-ever Sir Ralph Robins Degree Apprenticeship candidates. Named after the ex-CEO of Rolls‑Royce plc, Sir Ralph has served as a Non-Executive Director of Rolls-Royce Motor Cars since its inception in 2003.

Since the launch of the Apprenticeship Programme in 2006, almost 200 participants have completed a combination of hands-on practical training alongside skilled Associates and vocational training at local colleges. A number of these remarkable men and women have gone on to hold important technical and supervisory roles within the company.

Confidence in the Future

The year saw significant new investment in the manufacturing plant at the Home of Rolls-Royce at Goodwood, reaffirming both the company’s commitment to its UK operations and its buoyant outlook for the years ahead. Projects included further refinements to the already world-class manufacturing facilities, equipment and processes, to maximise efficiency and ensure the highest levels of quality as demanded by Rolls-Royce customers. A new two-storey development, due for completion in the first quarter of 2020, will add more than 1,000 square metres to the ground floor Assembly Hall, and create additional first-floor office space.

In closing, Mr Müller-Ötvös said, “There is no other company like Rolls-Royce Motor Cars: we are all conscious of what a privilege it is to design, build and deliver the best car in the world for our customers.  PersonalIy, I continue to feel honoured and humbled to have led this great company for the past decade.” 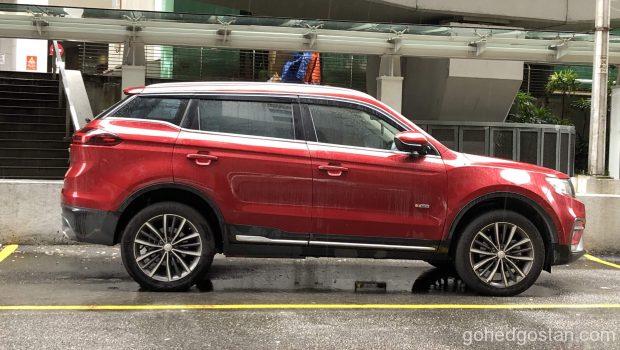 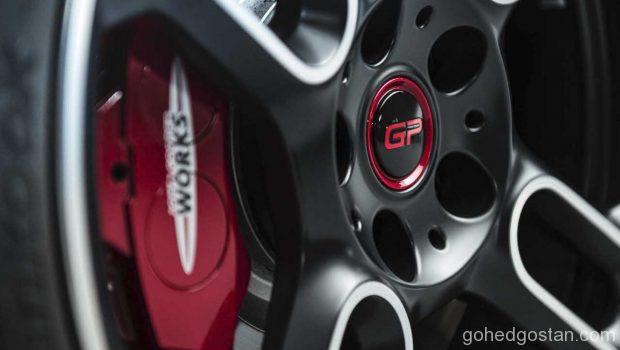